If you have not seen Wonder Woman yet, I’m taking away your woman card.

Go see it. NOW. And then go see it again. Because it’s fucking important. These are images you, and everyone need to see.

You’re sure as shit I saw it opening weekend. And I almost cried five times, mostly during battle scenes, because I was floored by how I had never seen (or had rarely seen) these things on film before, not treated like a crazy novelty:

-Women with wrinkles and scars, as the most valued people in a society

-Women with wrinkles and scars leading

-Women with wrinkles and scars leading IN BATTLE

-Women with wrinkles IN BATTLE

-Women whose clothing was completely functional. For moving.  And kicking. And reaching for arrows. And swording. And jumping on and off of horses. While kicking and moving and shooting arrows and swording.

-Women unashamed of their bodies, women who would never even think that they’d be objectified, women using their legs as things that propel them and stabilize them and support them, for everything BUT slow motion sun-flare, looking back over your butt, sexy action girl shots

-Men as the love interest and quirky sidekick at best. (And one lame generic “Imma destroy humanity!” bad guy.)

-Sincerity, warmth, and lightheartedness that was just nice and human, not record-scratch schmaltzy or dumb 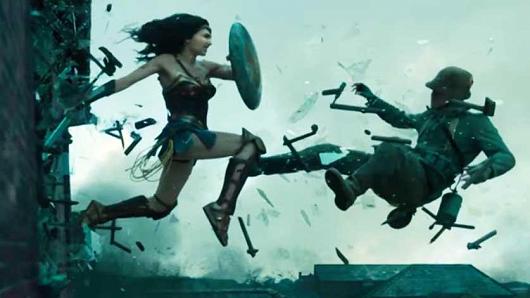 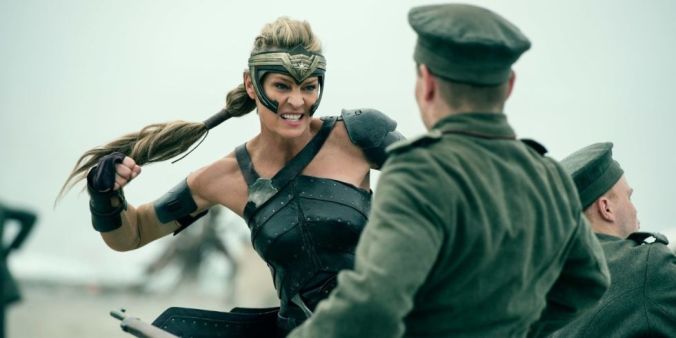 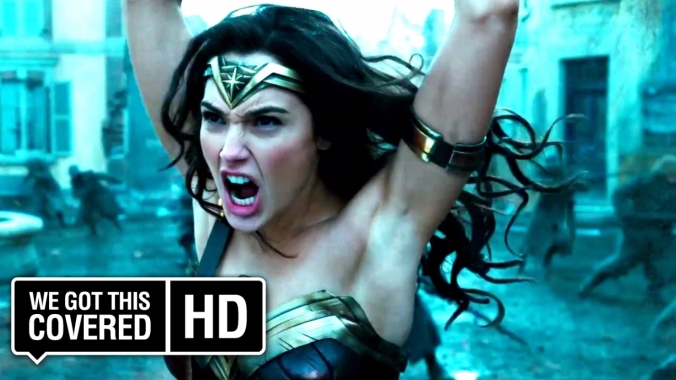 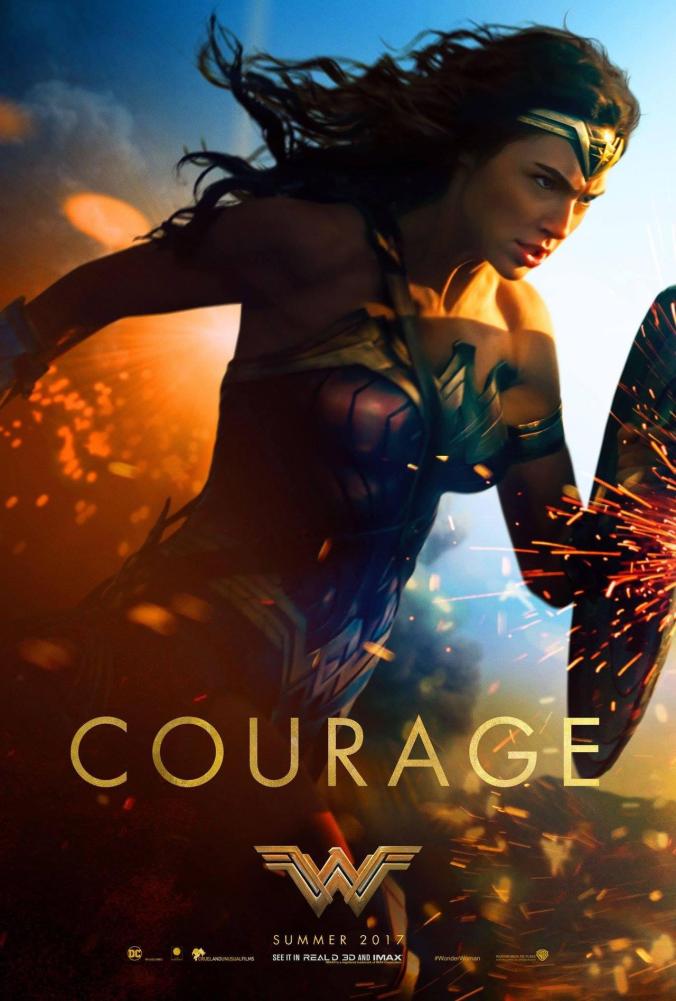 It’s not that I want more violence, it’s that showing someone in a violent situation sends a message that says: THEY CAN DO THAT. They are capable. And the way it’s handled in Wonder Woman is: OF COURSE THEY CAN DO THAT. (And this, and that and everything.) It pointed out how crazy it is that we’re totally brainwashed into thinking that woman maybe can’t this or that. This film simply shows women as equal to men. Literally. Just equal. Just doing the same things guys do in every single movie ever. AND IT IS SHOCKING because we simply DON’T SEE THAT.

And that is FUCKED up.

(And the writers: Allan Heinberg, Zack Snyder, and Jason Fuchs.)