Ever since I saw those two short sleeved men’s Nike sweatshirts in January, I’m all about it. I don’t own one, but I really want one. Even though I kind of suspect you have to be a string bean to really rock one the right way…We shall see. We shallllll seeeeee…

Oh, and I did try #2 from Everlane, but it didn’t fall right on me. It hit at the hip and folded instead of hanging/ swinging. 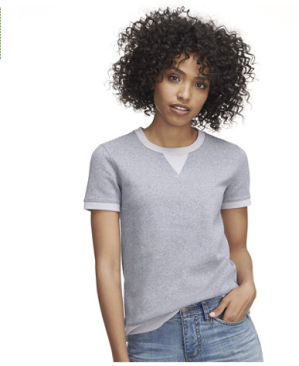 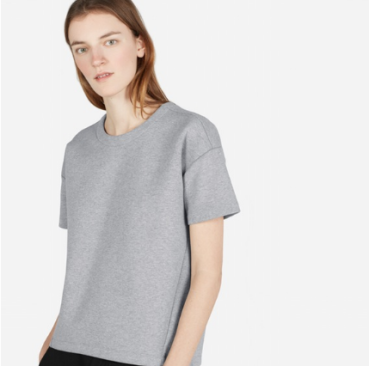 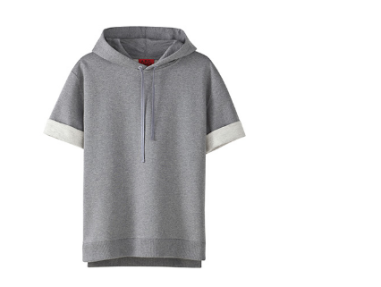 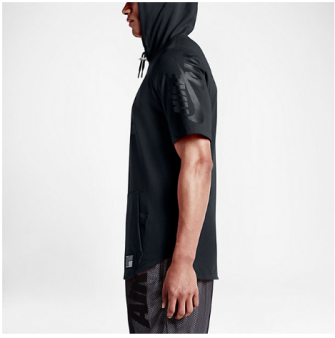 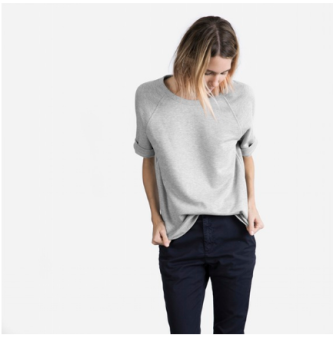 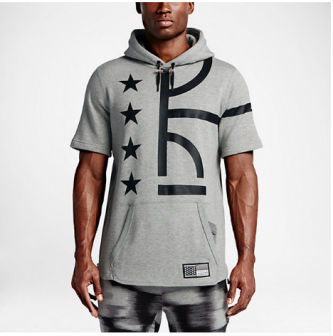 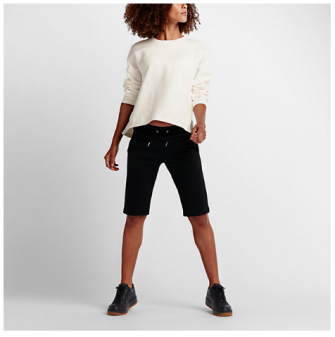 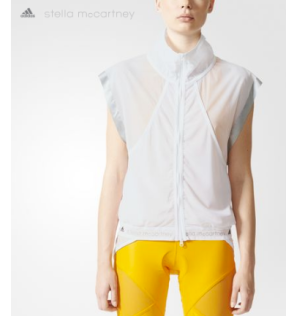 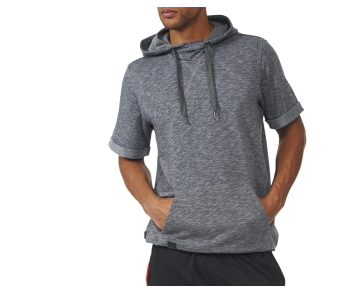 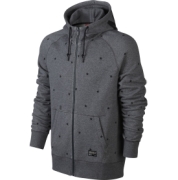 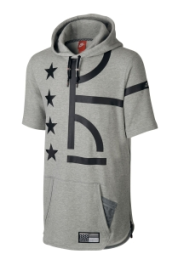 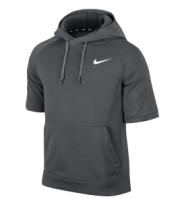 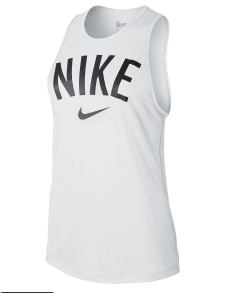 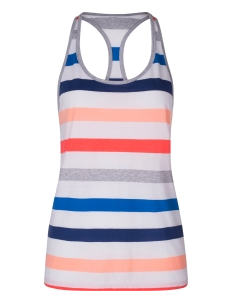 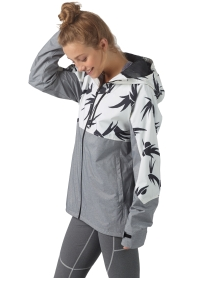 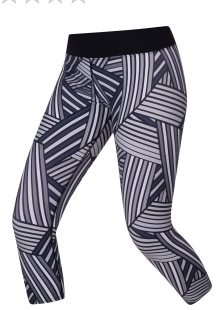 So, you know I have over 20 pairs of workout tights/capris/pants/leggings whatever you want to call ’ems. Anything dark, knee length, and thick enough not to show my cottage cheese, and high enough to hold in the muffin top, I like. But I think I just realized I have a favorite. 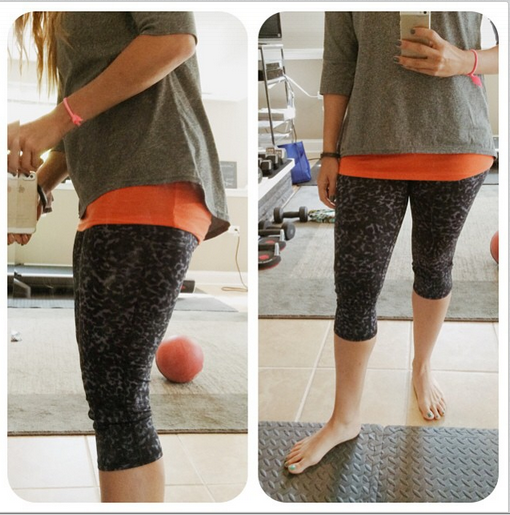 I just got a fresh pair of Chaturanga capris from Athleta. I already have a full-length pair that I wear in the winter, which I love. And I just pulled these on and they’re just…so easy. So stretchy and forgiving and comfortable. I guess most of my capris are “performance fit” which means tight as hell so they squeeze you in and support your muscles and jiggly bits. So it is such a treat to pull on a pair and not feel like a sausage for once. I love you Chaturanga. 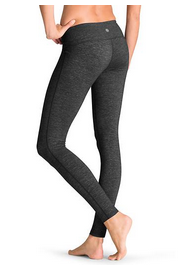 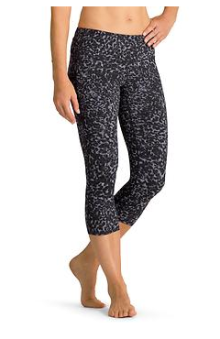 Note: they are NOT thick, which I usually would not recommend. And they’re probably not great for running because they’re not performance-tight (which means they’ll probably slide down as you run). So I can’t recommend them for running. BUT I can recommend them for pretty much everything else. As long as you get a dark pair, preferably a pattern, you should be comfortable and camoflauged. Just like Imma be all friggin day in these puppies. Ahhh. Chaturanga.

They come in every length: shorties (tiny for you obnoxiously fit skinny minnies), shorts (not sure who, but if that’s your gig go for it) jammers (ditto. maybe under a skirt or something? it’s a mystery to me. but to each her own), capris and tights. In whatever pattern you could want, even crackly faux-leather and stripes. Bazam. 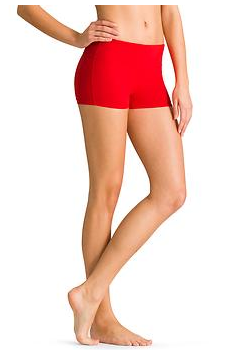 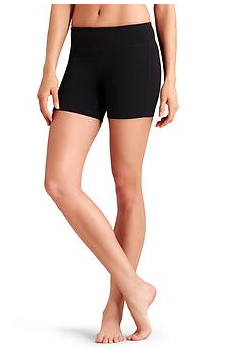 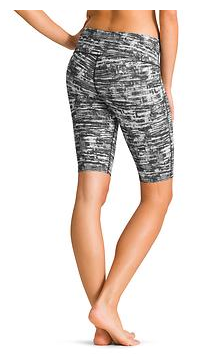 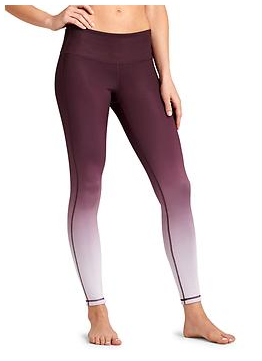 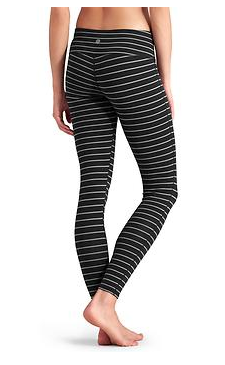 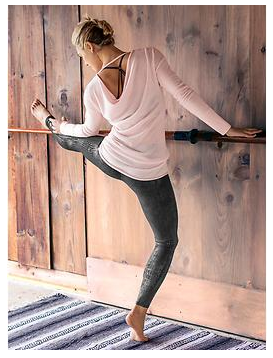 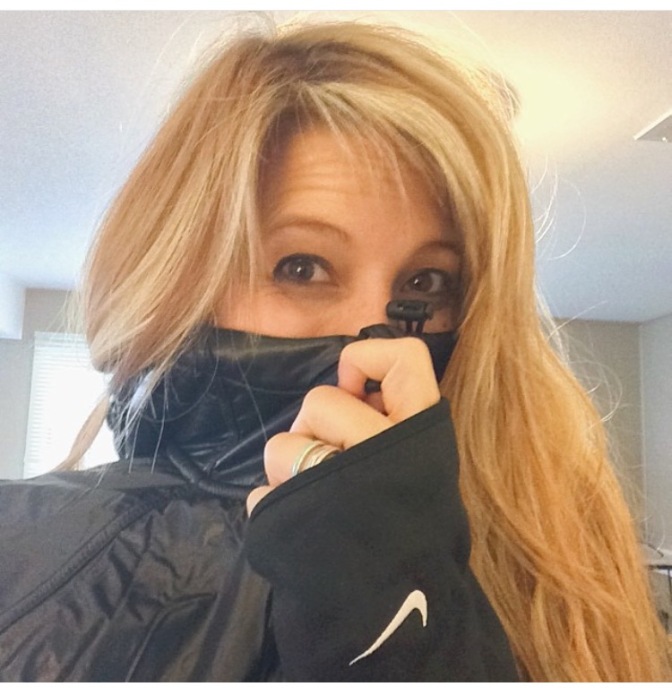