Wearables. Fitness trackers. I’ve been using one for almost ten years. It was called a Pedometer and it cost no more than $20. But now there are bracelets, so I’M IN. I’ve been using a Jawbone UP24 and I dig it. It looks less clunky than the fitbit bracelets, has a great, user-friendly app, and tracks sleep.

But if you have a Fitbit, people are working to make them less fugly. Here’s one I noticed on my Esty feed recently: http://etsy.me/1KGZQDS 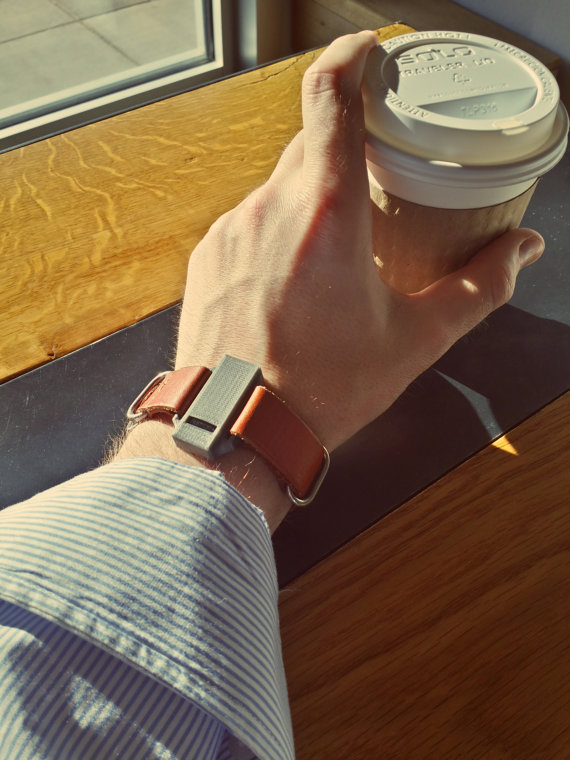